The Offense of Common Assault in NSW 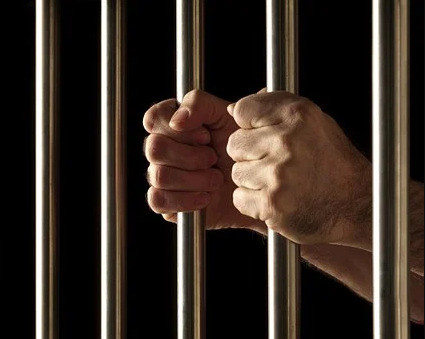 A person committing a common assault in New South Wales charged under section 61 of the Crimes Act 1900 carries a penalty of two years imprisonment and/or a hefty fine of 50 penalty units. Local Court usually deals with common assault cases in NSW. However, the prosecution can unanimously decide to have them dealt with in the District Court. A person is charged with common assault when he or she has assaulted another person, but hasn’t caused any mild bodily harm (scratch or bruises) or serious bodily harm (injuries requiring surgery, broken bones, brain damage, loss of sight).

As one of the leading criminal law firms in Sydney, Eden King Lawyers can help you decipher any criminal law cases, provide legal advice, and even defend you if the need arises. Today, we will explain the charges, penalties, and sentencing terms of common assault in NSW.

What Is Common Assault?

Common assault can be any of these scenarios:

Which Court Hears The Matter of Common Assault?

As mentioned earlier, Local Court usually deals with common assault cases in NSW. However, the prosecution can unanimously decide to have them dealt with in the District Court.

Common assault cases presented and dealt with in the Local Court carries a maximum penalty of 2 years imprisonment and/or 20 penalty units.

What Must Be Proven in the Local Court?

In order to prove the person guilty of common assault, the prosecution must provide evidence and prove:

What are The Possible Defences To Common Assault?

A person accused of common assault charges can defend themself by arguing that: 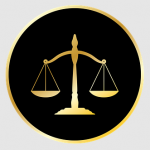 Talk To Our Expert Criminal Lawyer in Parramatta

Our criminal lawyers are experts at obtaining the best possible outcome for Common assault offences.

If you are going through a Common Assault offence, call us on (02) 9135 6000 to arrange a free 30-Minute Consultation with one of our experienced criminal lawyers who will provide you with expert legal advice and work with you to secure the best outcome. 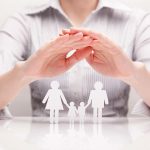 Core Principles in the Case Management of Family Law Matters

What are the penalities for hoax calling emergency services? 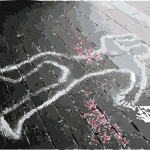 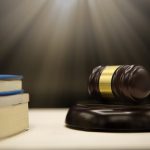 A Complete Guide on Family Court Proceedings and Processes in Australia